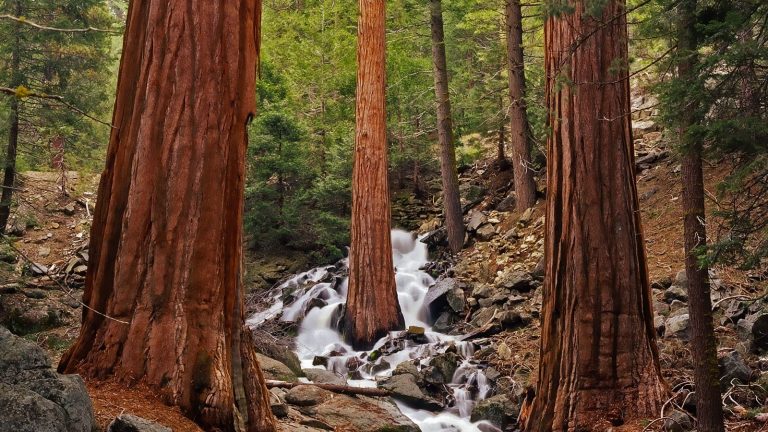 Sequoia National Park is one of the most interesting natural attractions on the West Coast of the United States, located on the slopes of the Sierra Nevada mountains in California. Every year, several million tourists come here to see the giant sequoias, which grow only in the United States, and especially General Sherman – the largest tree in the world. In the summer, when all roads are open, there are quite a lot of people in Sequoia Park. When preparing for a trip, you need to take into account the nuances so as not to walk with crowds of visitors, among which it is quite difficult to push through on weekends.

Many independent tourists who come to California rent a car and go on a trip to the US national parks. If you drive from Los Angeles, then the Sequoia National Park is just the first one you meet on the way if you travel along the US West Coast.