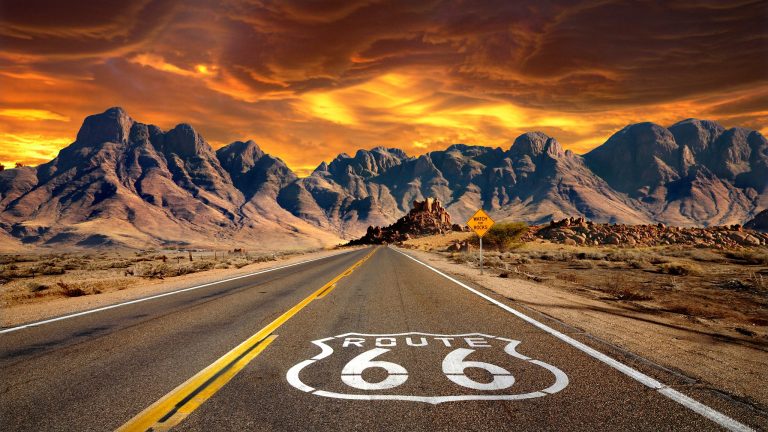 This highway is rightly called the “mother of all American roads.” Route 66 has a length of four thousand kilometers and connects such large cities as Los Angeles and Chicago, located in different parts of the United States. Thus, the highway became a symbol of the unity of America, had a significant impact on the life of the country and its economic development.