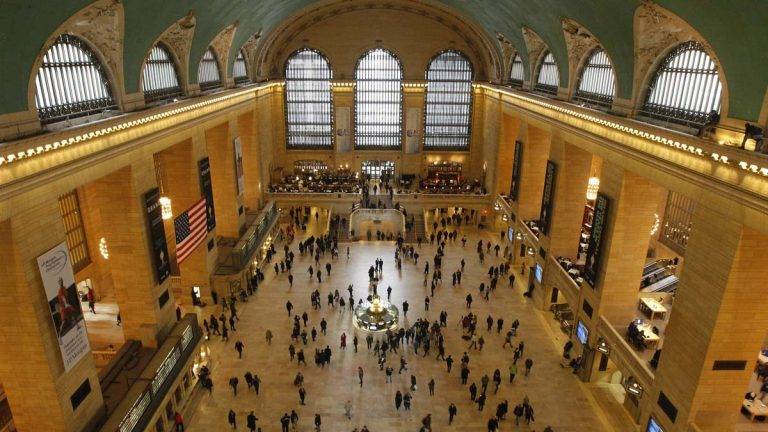 One of the most beautiful places in the United States is a legendary building, within the walls of which the past and the present meet. This is one of the recognizable buildings in New York – the world’s largest train station, within the walls of which a number of films were shot. And at the time of construction, at the end of the 19th century, the Grand Central building was also the tallest in the Manhattan quarter. The main architectural highlight of this building is that the trains leave right on its lower floor, without interfering with the contemplation of the magnificent interiors. By the way, the interior itself delights with its size and design: the infinitely high sky-emerald ceiling is decorated with inlays in the form of constellations, and in the very center of the hall there is a clock, the dial of which is made of a beautiful natural stone – opal, so the cost of these watches is estimated at millions of dollars. Grand Central Station in New York is undoubtedly an iconic place worth visiting.